201713+ 1 SeasonTV Shows Based on Books
A father and son rekindle their bond through the online role-playing game Final Fantasy XIV in this live-action series based on a true story.
Starring:Yudai Chiba, Ren Osugi, Fumika Baba
Watch all you want.

A father and son rekindle their bond through the online role-playing game Final Fantasy XIV in this live-action series based on a true story.

Years after their relationship grows stagnant, Akio's father suddenly and mysteriously quits his job, and Akio hatches a plan to get him to open up.

At work, Akio looks into why so many female employees are quitting and finds a hint by helping his father with his in-game difficulties.

Trouble with a difficult client pushes Akio to the point of giving up. With his new keyboard, his father begins communicating in a surprising way.

Akio's Dad is now hooked on Final Fantasy, but his Mom is sick of missing her TV show. Akio must deal with an interpersonal conflict at work.

Suspicious his dad has been hiding an illness, Akio looks through his things but finds nothing. The next day, he's given some surprising news.

With only days remaining before his Dad's big date, Akio and the team struggle to defeat Twintania in time for his planned reveal.

This special recaps Akio's plan to rekindle the bond between him and his father and closes with new content about a side character's relationship. 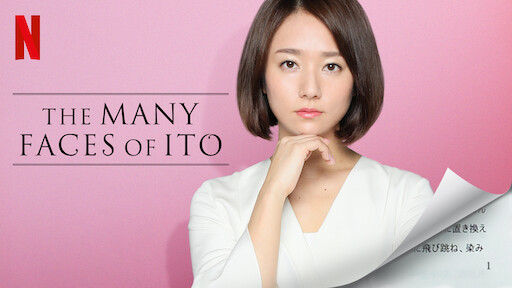 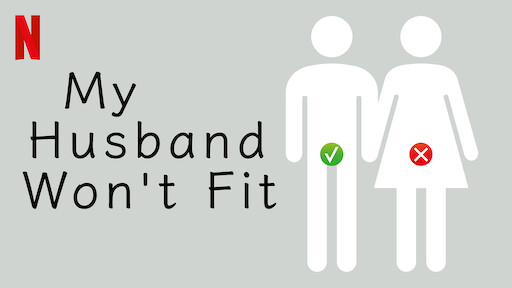 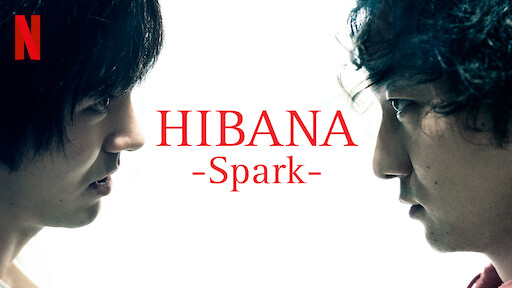 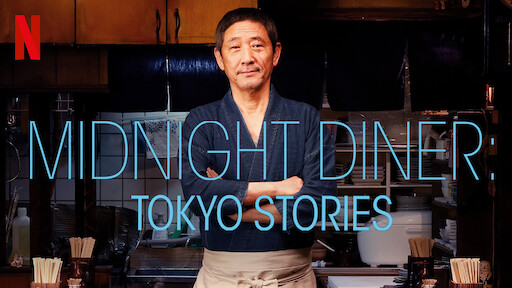 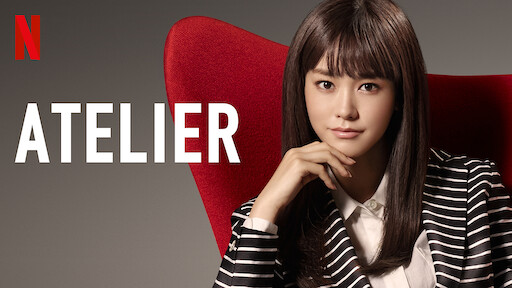 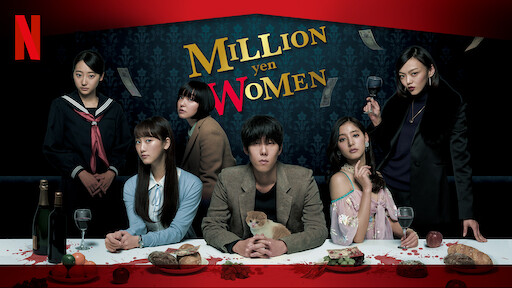 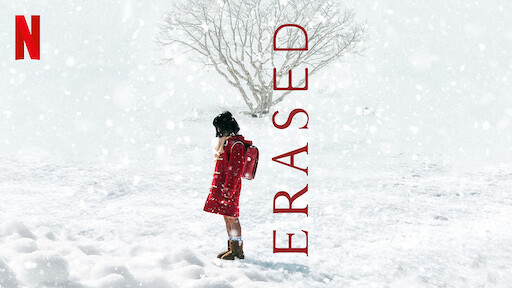 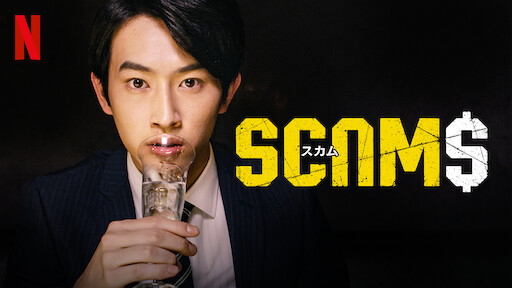 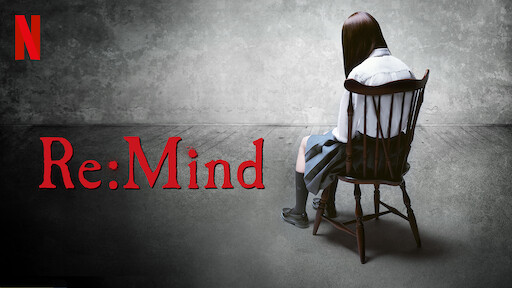 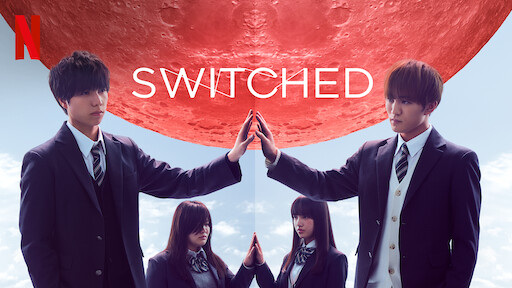 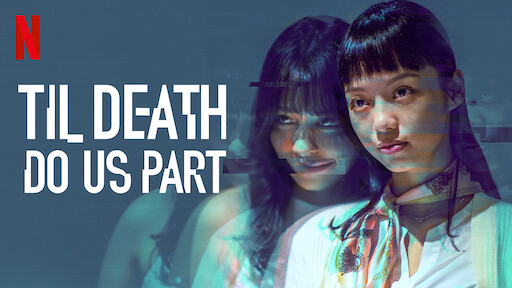 Hoops
In this animated series, a foul-mouthed high school basketball coach is sure he'll hit the big leagues if he can only turn his terrible team around.
KAOS
This genre-bending series puts a modern twist on Greek and Roman mythology, exploring themes of gender politics, power and life in the underworld.
Masaba Masaba
Fashion designer Masaba Gupta plays herself as a woman learning to embrace her unconventional path in a world where everyone’s expected to fit in.
Izzy's Koala World
Follow 11-year-old Izzy and her veterinarian mother as they rescue koalas and form remarkable friendships with animals on their Australian island.
Murder to Mercy: The Cyntoia Brown Story
After 16-year-old Cyntoia Brown is sentenced to life in prison, questions about her past, physiology and the law itself call her guilt into question.
The Midnight Gospel
Traversing trippy worlds inside his universe simulator, a space caster explores existential questions about life, death and everything in between.
Mighty Express
In a playful world crisscrossed by railway tracks, a team of locomotives and their kid pals keep things moving and get deliveries through no matter what!
Hit and Run
A happily married man's life is turned upside down when his wife is killed in a mysterious hit-and-run accident in Tel Aviv.